Wise Equity invests in OneTag to support its growth path

Milan, Italy  — Wise Equity, the management company of the Wisequity V fund, announces the signing of a binding agreement that will lead to the acquisition of 55% of OneTag‘s capital by Wisequity V and its co-investors.

OneTag’s founding partners will reinvest in the transaction alongside Wise Equity, holding a 45% stake in the company capital, and will continue to be actively involved in the business’s management and growth.

Founded by Daniel Pirchio in 2015 and joined by Gianmario Ricciarelli and Arnaldo Resega, OneTag is a highly innovative technology company specializing in programmatic advertising, a fast-developing channel to buy and sell online advertising placements.

The founding partners’ strategic vision and the company’s proprietary technology, entirely developed in-house, led OneTag to become, in just a few years, one of the fastest-growing tech companies in the global programmatic advertising market.
Thanks to the effectiveness of its technology and the positive customer experience, OneTag has also signed international partnerships with major industry players, such as Google and Amazon.

The company, with offices in Italy, the UK, and the United States, and its R&D and tech hub based in Pisa, Italy, closed 2021 financial statements with a turnover of around Euro 18 million and is expected to register more than quadrupled revenues in 2022, of which over 80 percent generated globally, with publishers covering over 200 countries.

The results achieved over the past few years, coupled with OneTag’s strong business potential and scalability, convinced Wise Equity to invest in the project with both organic and external growth expectations. As a result, the Wisequity V fund is willing to support OneTag on a corporate structuring process to expand the company’s management to help foster and support the company’s growth initiatives.

OneTag will also count on Wise Equity’s network to accelerate the company’s global expansion, starting with the appointment of industry experts such as Andrea Santagata, General Manager of Mondadori Media, to the company board. 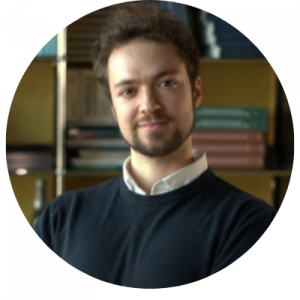 “OneTag is not just a place of work and excellence – above all, OneTag is a winning and close-knit team, a group of talented individuals who identify themselves with a culture of trust and spontaneity.
In addition to recognizing our business's results and scalability, I appreciate how Wise Equity and its team also perceived and valued this aspect of our uniqueness. We could not have chosen a better partner to accompany us in our journey while holding tight to our values”.

“OneTag represents a case of excellence in the tech scene of our country as the only Italian company, and also one of the few at a European level, that was able to develop and commercialize an integrated and fully proprietary technology on the global programmatic advertising market.
OneTag's proprietary platform, combined with the founding partners’ vision and the team's responsiveness to market changes, are among OneTag’s distinctive elements that, together with the contribution Wise can offer, will assure continuity on the path of strong growth that the company has already started tracing”. 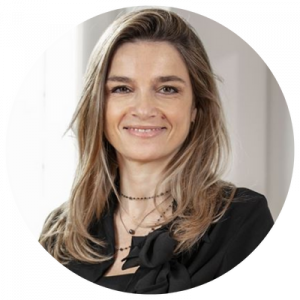 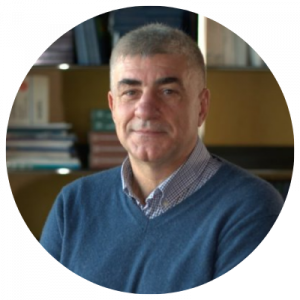 “I am thrilled to start this new adventure with Wise Equity and their team. Over the past months, they got to know our product and the people who contributed to OneTag's growth. I am confident that Wise Equity will be the right partner to achieve our international expansion and consolidation goals. Congratulations to Valentina, Ilaria, and their team for doing a great job.
We’ll do great things together!”.

“Programmatic advertising is part of a complex ecosystem, characterized by frequent change and rapid disruption. We believe that OneTag has the necessary assets to turn future challenges into opportunities, as they did in recent years, with an incredible ability to anticipate market needs and turn them into new technology offerings. We are proud to support the growth of an Italian company in a world dominated by overseas players.”.

Founded in 2015, OneTag’s journey began as a DSP partner to Denstu, Publicis, Omnicom, GroupM and Havas in Italy. Today, OneTag has grown into an innovative end-to-end programmatic solution connecting the world’s leading publishers with the brands and agencies that seek to advertise on them.

Connect With Our Team
Menu